Article on Rift Between Africans and African-Americans

Article on Rift Between Africans and African-Americans

The chasm has prevented African-Americans from participating in the current economic boom in Africa and it has shut many African immigrants out of opportunities for economic advancement here in the United States.

The problem stems from deep misconceptions, sometimes fueled by the U.S. media. Astonishingly, many African-Americans believe that Africans are backward and primitive. Some make crude jokes about Africans or do not acknowledge the great contribution Africa has made to the world.

For their part, many African immigrants buy into the erroneous notion that African-Americans are lazy and violent.

They do not appreciate the great sacrifice African-Americans made, through advocating for their civil rights, to lay the foundation for Africans to be able to come to the United States and live in a country where both blacks and whites have equal rights, at least in theory if not always in practice.

The different experiences of the two groups

To understand the deep division that exists between African Americans and Africans, one first has to examine the background of the two groups.

Before migrating to the United States, most Africans have typically dealt with white Americans who went to Africa as Peace Corps volunteers, missionaries, doctors or teachers. These Americans acted as mentors and guardians to the Africans and developed positive relationships with them.

On the other hand, most African-Americans grew up in black neighborhoods where they learned from older generations the history of slavery and the cruelty it inflicted on the black race. Furthermore, they have usually experienced firsthand and in their communities the legacies of racism that still exist in the United States.

With this background, many African-Americans are not generally predisposed to trust white Americans, and they look down on those African immigrants who express respect or admiration for white Americans.

How they react to racism and discrimination

A fundamental difference between African Americans and African immigrants is the way they react to racism and discrimination.

African Americans usually see racism as the main cause of poverty among their people. They are also quick to point out instances of perceived racism, even in circumstances where it is ambiguous, unclear or more complex than simple racial bigotry or discrimination.

A classic example is the currently large African-American population in prison. Most African-Americans feel that the only reason there are so many African Americans incarcerated is their race. They blame police discrimination and lawmakers who make laws weighted to punish blacks.

For Africans, after suffering many years in civil wars, military coups and other problems, they are happy to be in a country that offers them freedom. They are ready to integrate into the American culture without getting involved in the lingering racial conflicts. They do not typically get involved in the ongoing civil rights struggle – and that has angered many African-Americans.

How they react to adversity 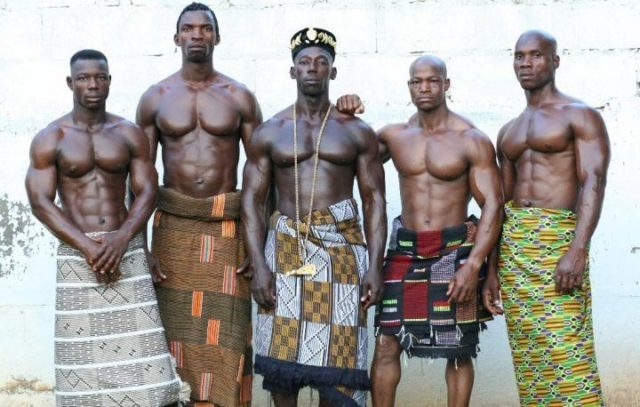 Perhaps the greatest difference I have seen between African immigrants and African-Americans is how they react to adversity.

Most African immigrants to the United States came here for economic advancement. They do not have any political agenda. They are willing to take any job and do not blame the “system” when they fail in their endeavors.

For African-Americans, there is often a tendency to blame slavery for most of the problems they face today. For instance, when African American students fail in school, some educators blame slavery and do not look for other factors.

However, the time has come for African Americans to realize that while racism still persists, the best thing they can do for their children is to teach them to take full responsibility for their actions. Fathers need to take care of their children and young women need to stay in school instead of having children.

It is only when black people, be they from Africa or America, unite to instill discipline and respect for each other that the chasm that has divided us will narrow. Then we can finally work together to remove poverty from our people both here in the United States and Africa.
Top
Post Reply
1 post • Page 1 of 1